TL;DR: Just don’t use PLA for anything you don’t want to fail

I’ve had a bunch of PLA items suddenly break on me, with no idea why. Especially screws and tensional load bearing parts broke.

For example my Delta Extruder gave progressively worse results and I had no idea why. Apparently it was flexing? 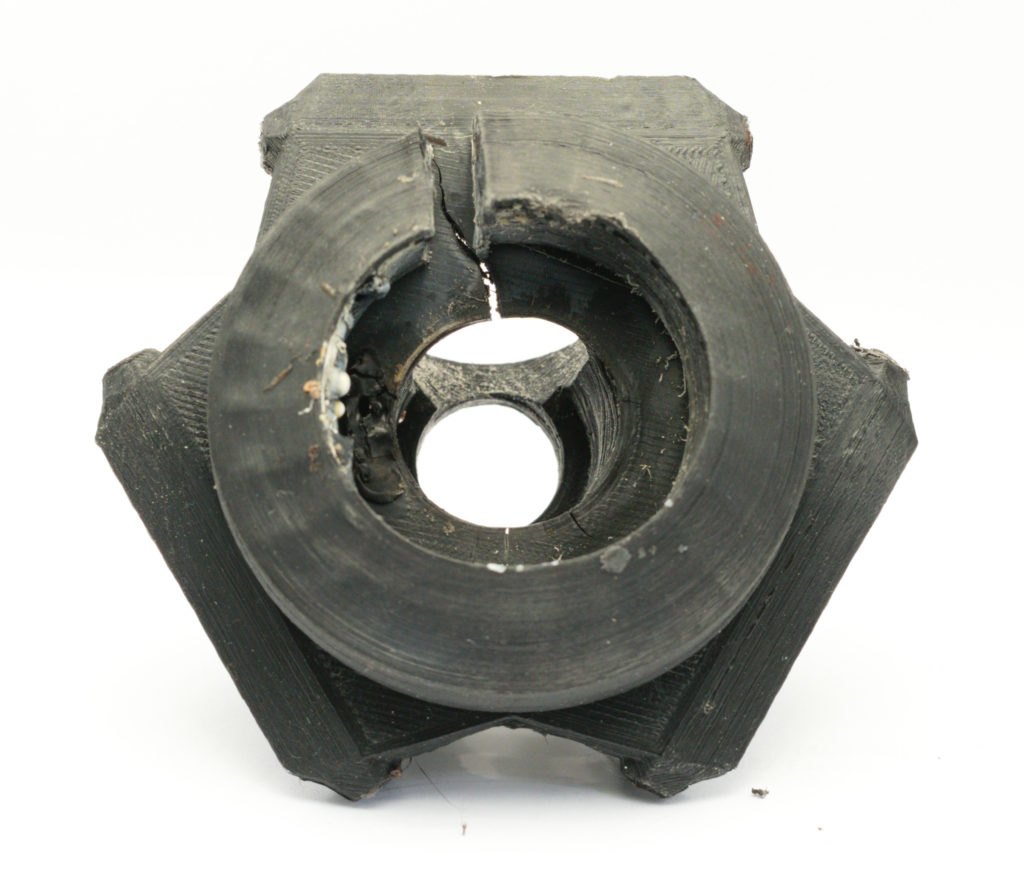 Okay, this is difficult for PLA because it has temperature and tensional stress.

But recently I had one failure which was even worse. Have a look at this picture: 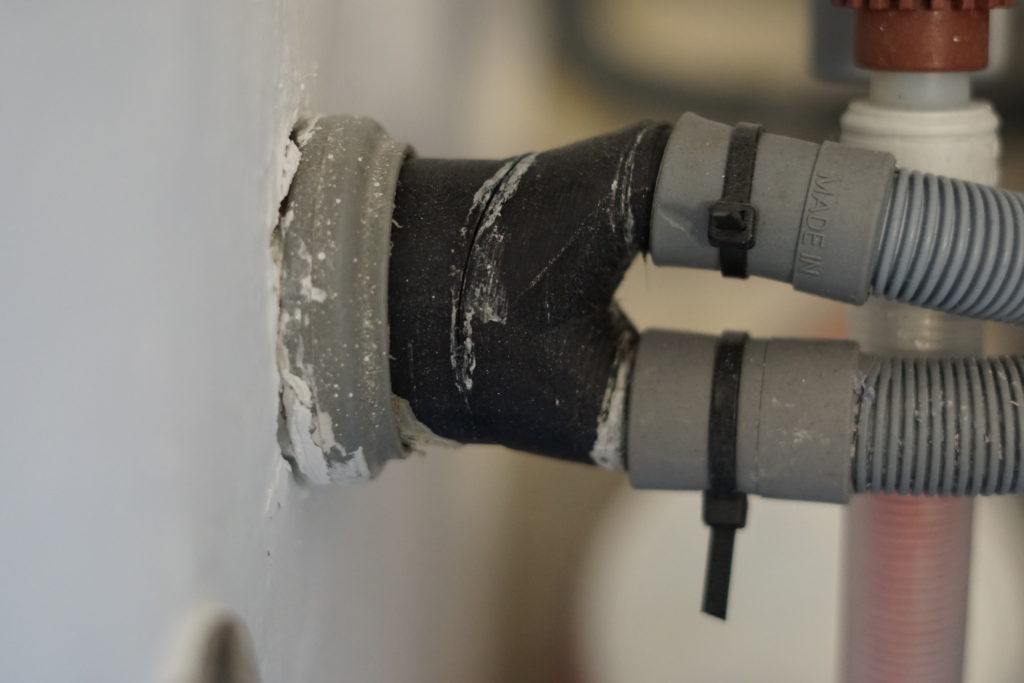 This is the sewage pipe Y-Connection for my dishwasher and washing machine. There is almost no mechanical stress. Still, there is a huge vertical gap along the layer lines. It’s covered in white residue which means that sewage water leaked it. And yes it did.

So I thought that maybe it’s the heat fluctuations and weak layer adhesion. But these coat hangers are almost unloaded and they still break: 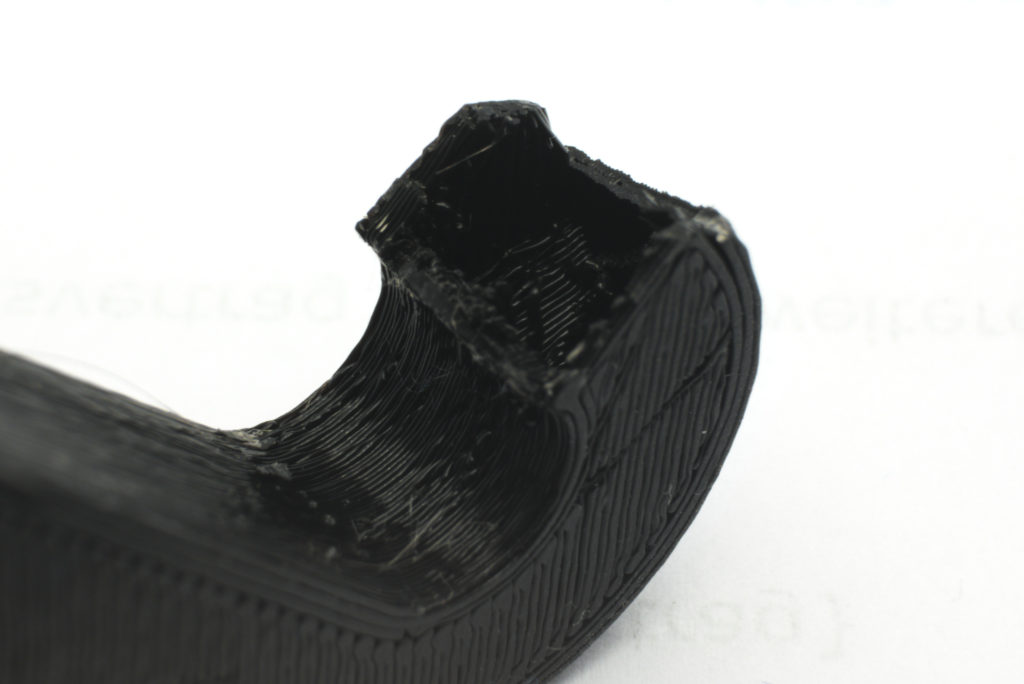 I’ve given up on PLA now for structural parts. PETG is much better for the same use case UNLESS you have impact stress! PETG has a fatal failure mode. While PLA cracks and splits, PETG literally explodes in all directions. 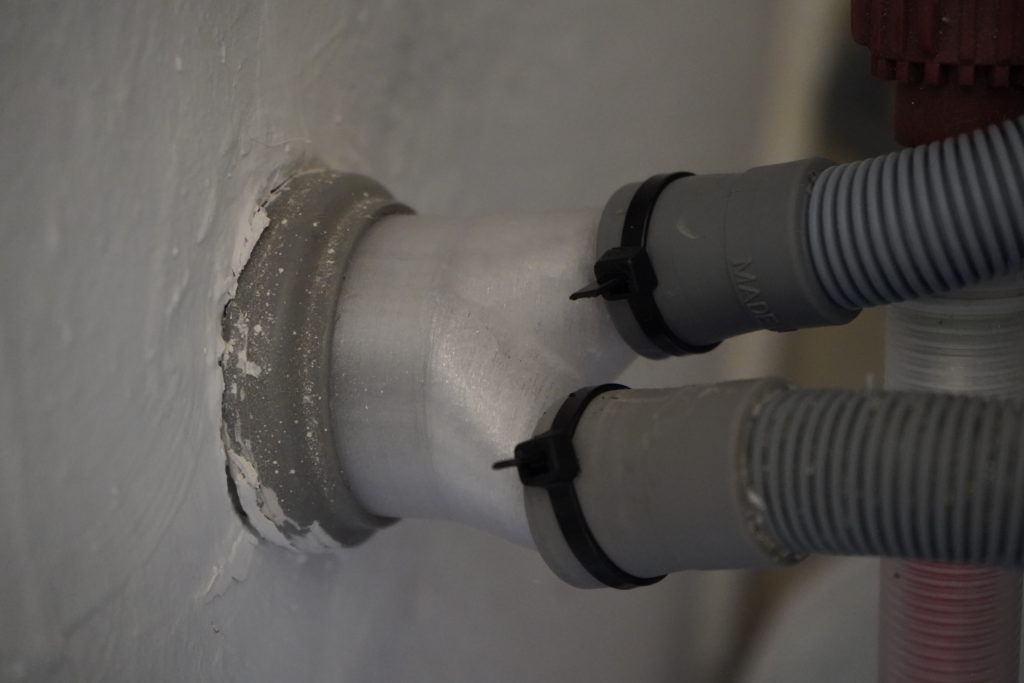 Be really careful when you use PLA.